The leading brand in industrial automation sector, Mitsubishi Electric sets the standards when it comes to precision in movement control with its MR-J4 series with wide range of servo motor and servo amplifiers. Informing us about the MR-J4 series, developed by Mitsubishi Electric for tomorrow's automation needs, Mitsubishi Electric Turkey Factory Automation Systems Manager of Product Management Department Cem Kıbrıslı emphasized that the series has a new technology aimed for energy saving, efficiency and advanced security. Stating that servo drivers along with relevant Mitsubishi Electric positioning units and movement modules as well as high-end movement control systems increase security and efficiency in production, Kıbrıslı underlined that the servo drivers can be easily used with rotary motors, linear motors and direct drive motors. 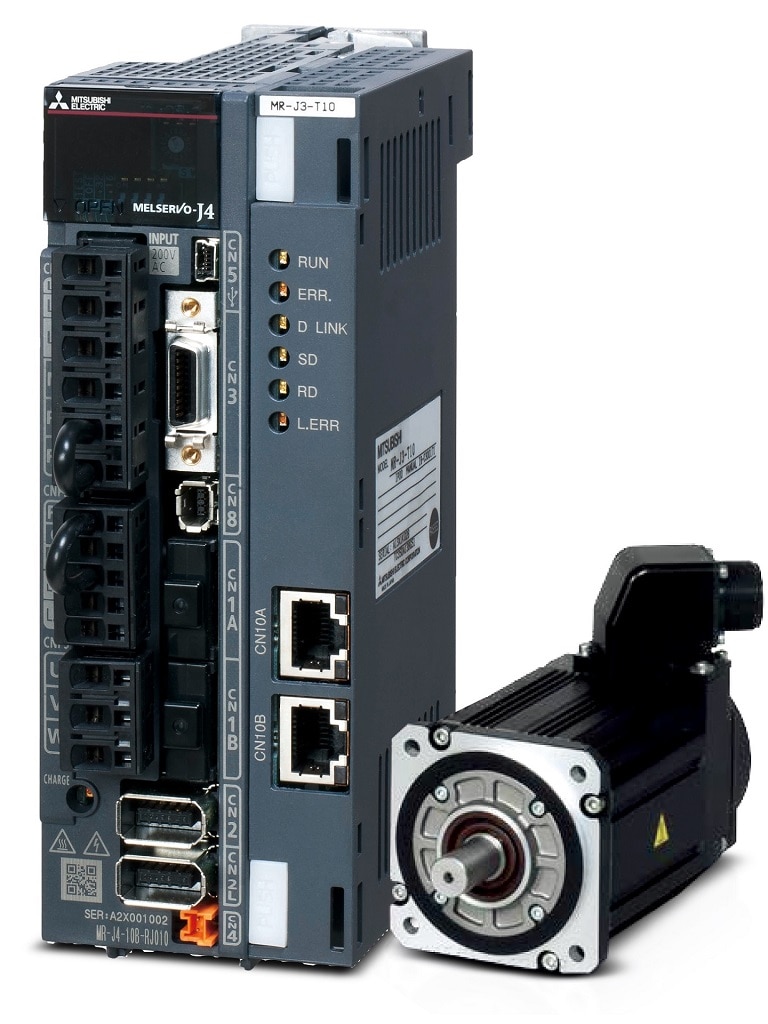 Providing added value to factories operating in numerous fields in the world in terms of rapid integration, productivity, flexibility and efficiency, Mitsubishi Electric provides numerous solutions for applications in a wide range, from basic single-axis point-point systems to 192 axis synchronized systems with its servo-movement system products. Standard impact outputs or the ability to operate over SSCNET incorporated into these systems make it possible to adapt to special requirements of an application. Providing an in- depth software package which makes it easier to program and configure devices for servo-movement systems, Mitsubishi Electric sets the standards when it comes to precision in movement control with its MR-J4 series with wide range of servo motor and servo amplifiers. In this context, Mitsubishi Electric Turkey Factory Automation Systems Manager of Product Management Department Cem Kıbrıslı, explained the technical specifications of MR-J4 servo amplifier series. 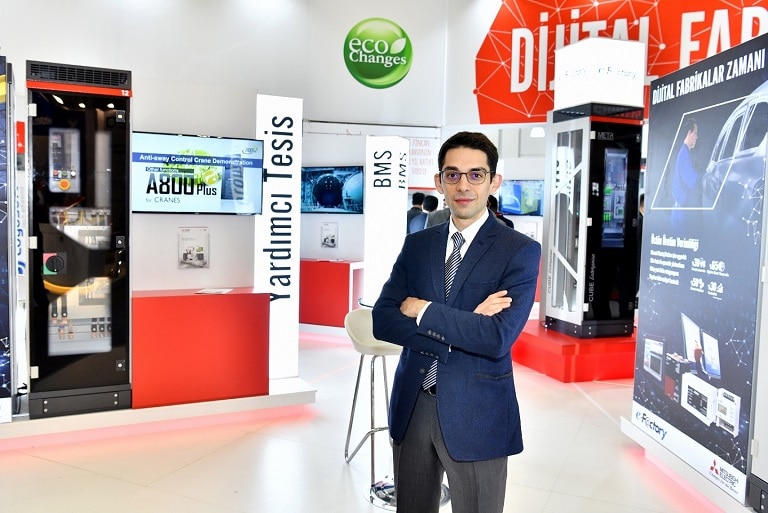 Errors and downtimes are eliminated

Emphasizing that MR-J4 servo amplifier series are developed for tomorrow's automation needs, Kıbrıslı said; "Mitsubishi Electric incorporated numerous innovative and user friendly functions in this series in order to minimize time consuming and complex operations required to harmoniously operate mechanical and electronic systems. The system can adjust its own speed easily with the real-time automatic adjustment and vibration dampening control. These functions can be used both during start-up and operation phase and thus minimizes the time required to set start-up parameters. Amplifiers also have life-cycle diagnosis function feature. This function monitors states and quality of components such as condensers and relays throughout their life-cycles and informs users and operators in case of any anomalies. This way, errors and downtimes are eliminated. At the same time, mechanical system states are monitored and thus unwanted vibrations and friction are monitored and immediately dampened in order to prevent resonance. This function not only dampens vibrations in amplifier drive organs but also dampens shaft resonance. MR-J4 series have 22 bit encoder resolutions that equates to over 4 million pulses per revolution. As a result, it takes the spotlight with maximum positioning precision and processing speed that meets perfect real operation features and modern high-end machine performance requirements.

Save both space and energy

Stating that Mitsubishi Electric provides two additional versions for MR-J4 series to run two or three servo motors for the first time, Kıbrıslı said; "When double and triple axis amplifiers are compared, we can say there are more compact and efficient than three individual amplifiers. As a result, machinery manufacturers not only save on space for electrical panel, but also save on energy and they also reduce CO2 emissions."

Stating that users and the future was kept in mind when it comes to safety and security during the design phase of MR-J4 series, Kıbrıslı said; "As standard, there are STO (Safe Torque Off) and SS1 (Safe Stop 1) safety functions in compliance with EN 61800-5-2 incorporated into amplifiers. This way SIL safety level is provided as per EN 62061 and PLd safety level is provided as per EN 13849-1. MR-J4 can be enhanced by adding Mitsubishi Electric motion controller that can use other EN 61800-5-2 safety functions such as SS2, SOS, SLS, SBC and SSM."

Saying that the MR-J4 amplifier can be connected with different motors to put emphasis on its functionality and flexibility, Kıbrıslı said that the servo amplifier can be easily used with rotary motors, linear motors and direct drive motors. Stating that MR Configurator2 programming tool can be used to efficiently start-up and diagnose, Kıbrıslı stated that calibration, monitoring, diagnosis, parameter reading, writing and testing operations can be easily made over a standard PC and said; "MR Configurator2 provides a coherent machinery system, optimum control and short configuration times. Even less experienced users can configure MR-J4 servo systems quickly and precisely thanks to numerous automatic adjustment helpers." 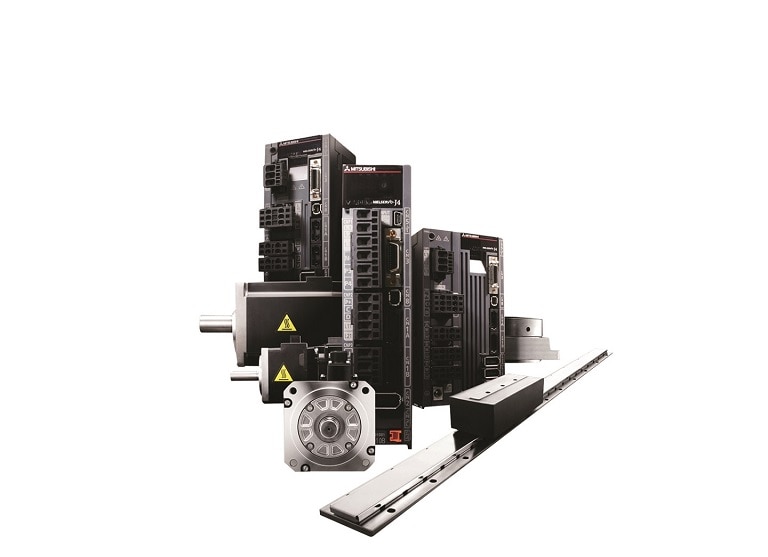 Emphasizing that Mitsubishi Electric servo amplifiers can perform automatic gain control and filter out any vibrations on the amplifiers without needing external sensors after understanding the characteristics of the machine during the initial installation, Kıbrıslı said that it can adapt itself to changing machine characteristics later on as well. Stating that in the brand's servo amplifiers there are preventive maintenance systems (Machine Diagnostic) as standard that can measure friction in machines and warn users about any wear and tear before causing any malfunction, Kıbrıslı stated that there are also functions that record servo data until the moment of malfunction if an error occurs that make troubleshooting easier (Drive Recorder).