The new S-SF software package designed for local network based command and control monitor architectures by Mitsubishi Electric, the brand that has been drawing attention with its advanced technologies in the field of visual data systems, make it possible for videowall monitoring systems to work more efficiently and with bigger scalability. While versatility of natural IP command and control software suite make it possible for systems to easily adapt to future requirements, they also make it possible to maximize long-term cost saving advantages gained by long-lasting service lives of Mitsubishi Electric's DLP and LED screens. NPP LED screen designed specifically for command and control centers by Mitsubishi Electric, which installed world's first videowall screen in 1980 and owning numerous patents and Guinness records in LED screen technology with its 30 years of experience, gains attention with its thin chassis, high image quality and long lasting use life. 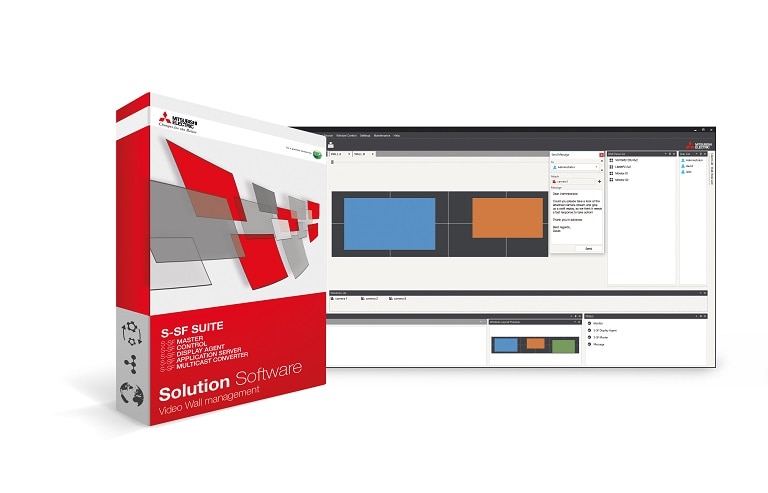 Thanks to S-SF architecture, control room videowalls no longer need a special videowall processor. Thanks to multiple redundancies incorporated in distributed network architecture without the need of an addition, fault tolerance is applied. In the case of a fault in a component, the role of that component will be assigned to another component immediately in order to find a reliable answer to the fault and to provide uninterrupted 7/24 service. S-SF system hardware is based on standard and universal network components. This way, the need for special hardware or operating system development and debugging is eliminated. At the same time, it can transmit not only the desktop image of source computer but also numerous applications running on the background at the same time with real-time resolution using application server component. As a result, more reliable and lower-cost system is made possible.

S-SF system can control multiple masters via a master PC from a single point. Additionally, this system can synchronize positions and sizes of video windows among walls of different sizes and can place video windows among multiple walls without interruption. Content can be overlapped and easily shared while being placed on main panel. System makes messaging possible between logged-in users.

Each software can be installed on multiple computers

Stable color quality even after 100 thousand hours of continuous usage 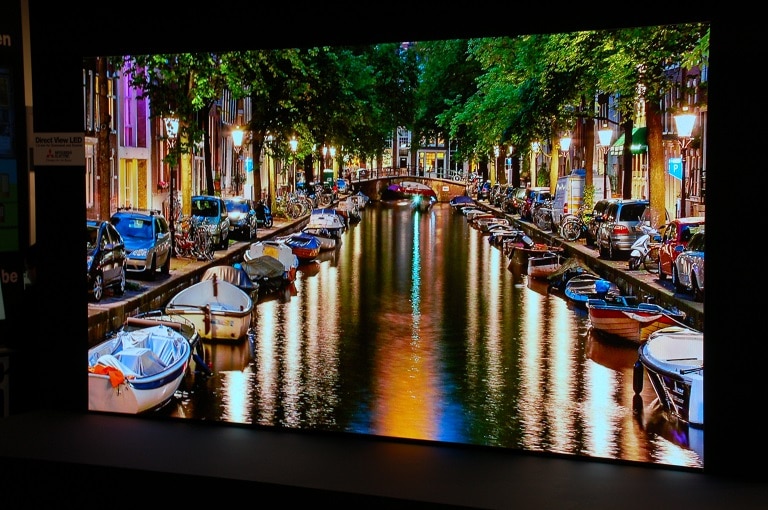 Compatible with schematic softwares like SCADA, NPP LED screen provides an impressive light output with its 90 mm thin chassis and 16.000:1 unmatched contrast rate and viewing angle, providing an advantage in spaces with tight installation space and high ambient light. Comprised of 480 mm x 540 mm LED units, NPP LED provides unlimited resolution with its moduler structure. This product which makes it possible to create a larger system quickly and practically by adding additional units, can be manipulated from front and rear sides for service access.